An Issue of the Heart 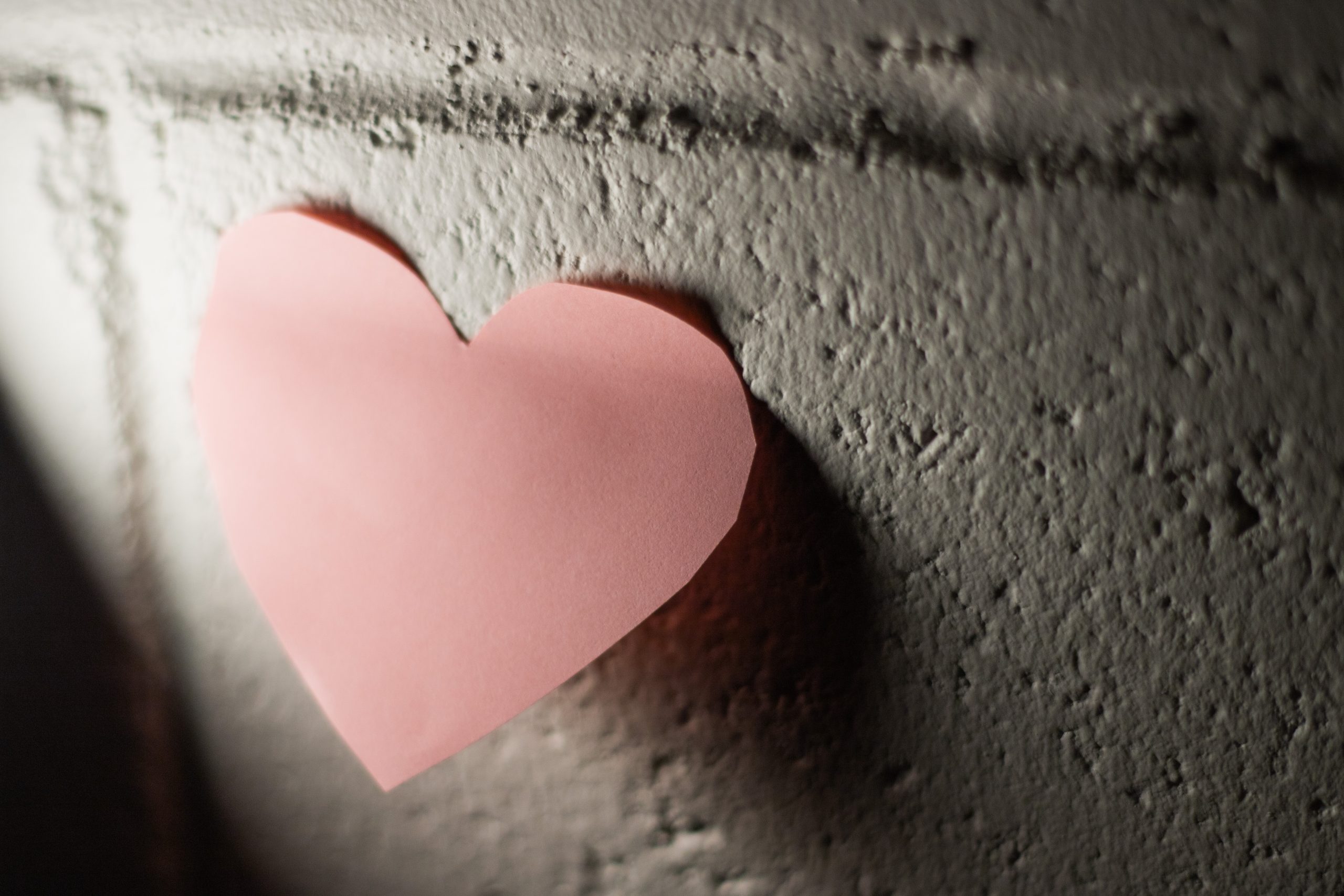 Last night the news outlet Politico leaked a draft of the Supreme Court’s opinion on the abortion case Dobbs v. Jackson Women’s Health Organization – a radical case that has huge implications for the precedent set in regard to the rights of the unborn by Roe V. Wade in 1973. As Politico reports it, the draft represents a sweeping decision that would strike down Roe v. Wade. If this is to be true, it would completely transform the abortion law in the nation. Needless to say, should the Justices hold their position and resolve, this would be the biggest pro-life victory in 50 years within the United States.

I firmly believe that this is something to be celebrate and to give God glory for. Millions of Christ followers have prayed diligently in this direction since the initial ruling of Roe v. Wade, and we should continue to pray that the Supreme Court will in fact hand down this leaked ruling to overturn the precedent set half a century ago. Join me in praying, “Lord, please let it be so!” But, if you would allow me, let me temper your celebration, and your prayers, with a call to remember one important thing: Legislation does not abort babies, people do.

Already there are protests forming over this leaked information. There are swaths of people that view this ruling as a large step backwards in women’s reproductive rights. Many will fight tooth and nail over this issue. Moreover, there are likely many young women who will be worried and wondering what this ruling might mean for them in their context. I believe we, as Christians, need a consistent reminder that they are not our enemies. They are people, created in the image of God with consciences and the ability to perceive and know the God of the Universe. If we firmly affix our “victories” to changing legislation, we will never affect change of the heart. Our victory, thus, is winning as many people as possible to Christ who regenerates the heart, mind, and affections (Ez. 11:19). As Paul puts it, “The aim of [the Christian] charge is LOVE that issues from a pure heart and a good conscience and a sincere faith” (1 Tim. 1:5).

Below are two small ways that we as the church can actively involve ourselves in God’s heart changing work as we think about the potential implications of the Supreme Court Ruling to strike down Roe v. Wade:

2.) Consider Supporting Options 360. Options 360 is a local women’s health clinic committed to serving women and informing them of their choices in childbirth. As an organization, they place the same value on human life that God does, and thus they exist to support women who are facing the tough realities that come through pregnancy – especially unexpected pregnancy. Every year, EBC does a “Baby Bottle” drive in order to help support the excellent work of Options 360 in our community. This year, the baby bottle drive will start this coming Mother’s Day weekend, and will run through Father’s Day weekend. The money raised for Options 360 has a direct impact on the hearts and lives of mothers, and their babies in our community. Furthermore, I would encourage you – if you are passionate about the rights of the unborn, there are plenty of ways to get involved with Options 360 in addition to supporting them financially. You can find out more on their website. As the church, it is our privilege to see and support local organizations like this that display Christ-likeness in the way that they operate.

Our goal is, in all things, to see many people come to a knowledge and love of our Savior, Church. Our victory is that Christ has won the war against sin and evil once and for all. One day, He will hand down legislation as our King in the New Heavens and the New Earth. Until that day – may we always remained focused on the mission, praying that He would work mightily in the hearts and lives of every people, nation, and tongue.

In His Mercy,
Pastor Ryan