Dave Had the Passion of Peter 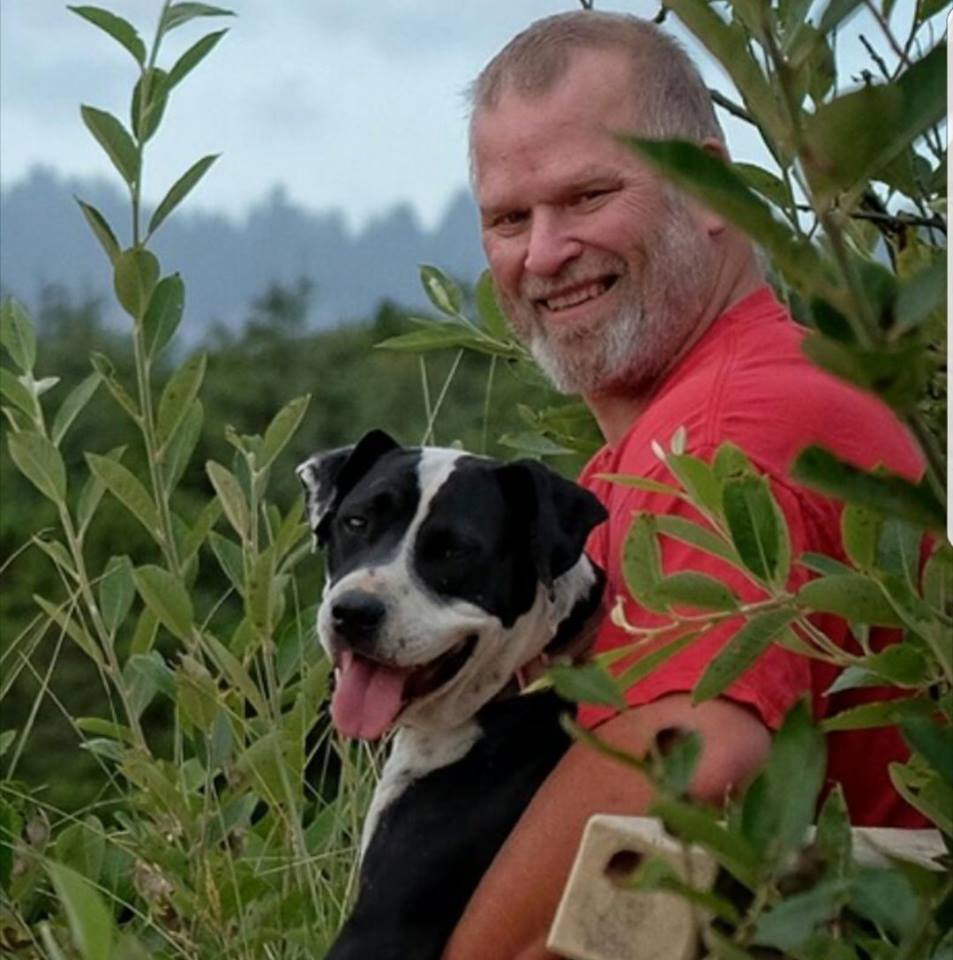 Seven days ago, I got a text that our friend and brother Dave Tikunoff had died unexpectedly. This kind of notification is not unusual for me since I serve as a pastor, and I typically am able to do whatever is needed without much difficulty. But for whatever reasons, Dave’s death has hit me harder than most and I have spent the last week thinking about him a lot.

The old timers at Evergreen will remember Dave as a young man saved by the mighty grace of Jesus and impossible to miss. Dave was a big strong guy with a loud voice and bombastic personality. A bear hug from Dave could send you to the chiropractor, but it came with such a huge grin and genuine affection it was worth it.

Dave loved people deeply, including kids, although the timid ones were sometimes afraid of him. Not without reason. I remember a moment when our son Tyler, who was about two, was wandering through the sanctuary before church. Suddenly, out of nowhere, a big grizzly bear named Dave scooped him and tossed him high in the air, roaring, “How ya doin’ Tyler!” Tyler answered by bursting into tears and running for mom, who comforted him while also recovering from her own fright. We had never seen a child that close to the ceiling before.

Dave’s passion came out in everything he did. Whether it was launching home runs from the softball field into the Prairie High School parking lot, debating theology with a brother, or serving meals in a local outreach, Dave did everything with zeal. I think this is why he particularly loved the apostle Peter, a man who charged ahead full bore, despite occasionally heading in the wrong direction. Dave even played the part of Peter in several Easter dramas.

I think what I admired more than anything else was Dave’s unwavering desire to serve Jesus. For as long as I can remember, he wanted to be a pastor, and he pursued that call despite many significant obstacles that would have dissuaded most. Dave did eventually serve in vocational ministry in several local churches for a number of years. But what impresses me most was that Dave’s desire to serve Christ remained just as strong in recent years as he worked as a truck driver as it was when he worked for a church. Even as his back pain left him increasingly incapacitated, he was exploring ministry opportunities he could manage.

Dave had passion reminiscent of the apostle Peter and I would like to see a lot more of that in my life and in our church.