I Saw Jesus at the Wedding 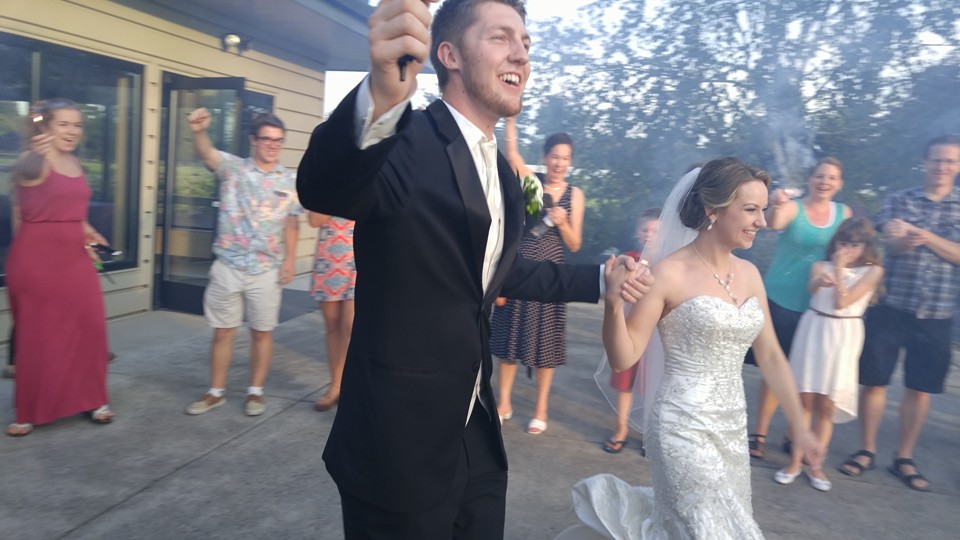 Our oldest son, Tyler, married Erica Gonser last Saturday and the glow of that weekend is still wonderfully warm.  Kristin and I dearly wish we could have invited the entire Evergreen family to attend, but space limitations simply would not allow it.  However, we hope you will share our joy as they begin their life together.

We began the wedding rehearsal with prayer and I surprised a few people when I said I was not going to pray for the wedding to go well.  I believed we could pull off a smooth ceremony pretty easily, but how much is that really worth?  Not much. Instead, I wanted us to pray for something much more difficult and important: that every single person who came, ourselves included, would catch a glimpse of Jesus.

We prayed for that and God answered.  Here are just a few glimpses of Jesus I remember from Saturday.