Of Broken and Break In 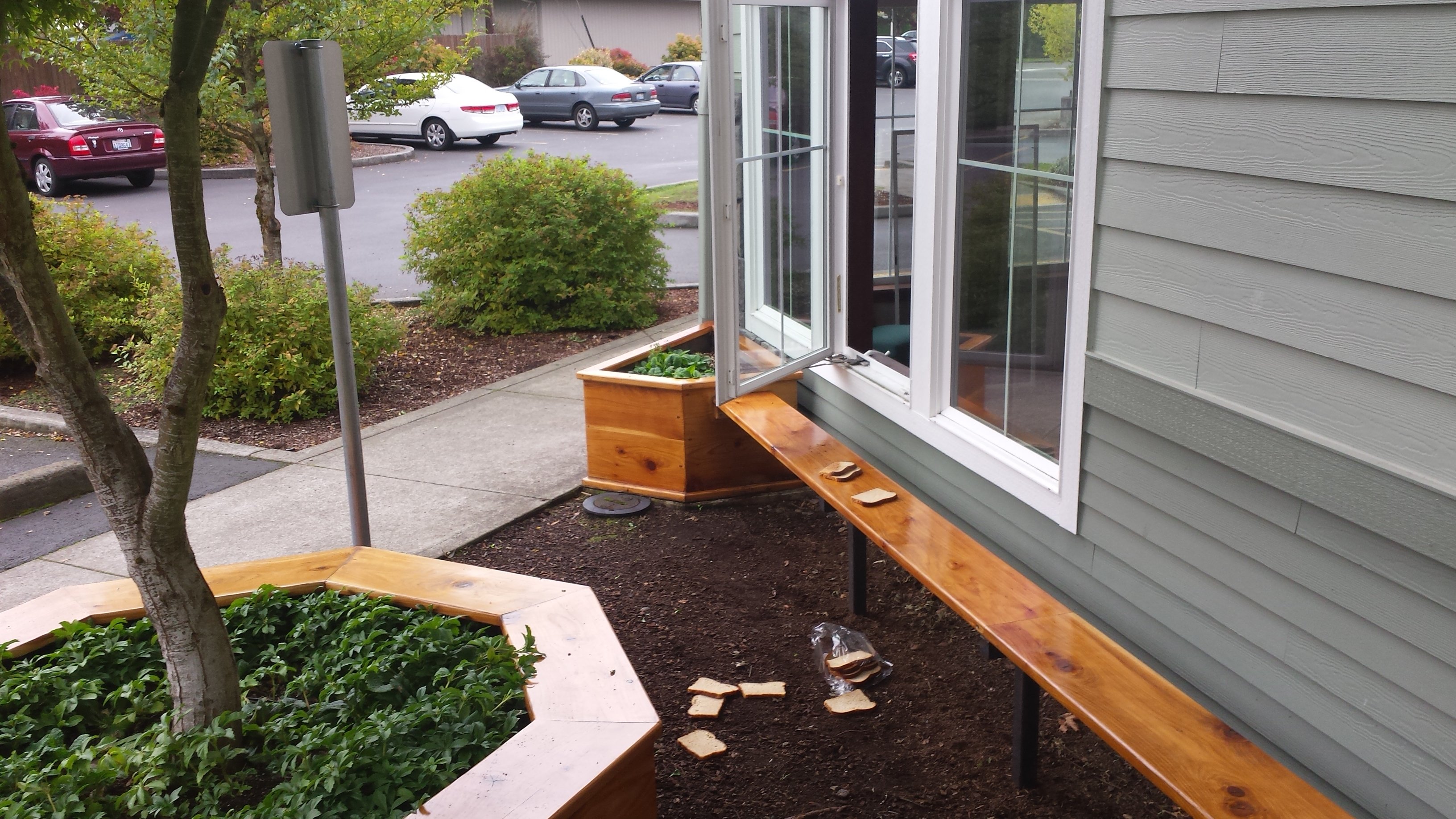 We were setting up chairs last Friday for the worship night when one of our hallway lights went out.  I likely wouldn’t have given it a second thought except that this has been happening a lot lately. The ballasts in our florescent lights apparently last for about 10 years because we have replaced about 15 of them in the last year or so. Fifteen down, only 85 to go.

That same day someone texted me, “Did you know the sink in the upstairs bathroom is coming off the wall?” The picture they sent confirmed what some anonymous young scientist had just recently discovered: the wall mounted sink is not strong enough to stand on. Add it to the list of needed repairs.

That evening I had just pulled out of the church parking lot after a beautiful night of worship when I noticed one of our streetside trees lying in a pile on the sidewalk, along with pieces of automobile. Sometime during the worship service a driver veered off the road, missing the street light by inches, completely taking out one flowering crab apple tree and smashing into a second. I look across to Walgreens and notice they planted oaks. I see why.

However, the most amusing item happened on Monday at 4:56pm. A window in the foyer had accidentally been left open and someone, perhaps even two people, apparently removed the screen and decided to discover Evergreen. Their exploration didn’t last long because the motion detector triggered an alarm and the adventurer made a hasty departure through the front door.

We quickly came to see if anything had been stolen or damaged and everything appeared to be fine. There was only one evidence of mischief. The intruder(s) had grabbed a loaf of bread that had been sitting on the coffee counter and tossed pieces of whole wheat around the foyer. I’m laughing as I type this because I’m trying to picture some guy panicking as the alarm is going off and thinking, “I gotta get this bread scattered quick!” We tried to figure out where he went but the trail of bread ended quickly. (See picture above😊)

Things break. People are even more broken, yours truly included. Even these tiny little breakages cause me to look ahead and long for the day the Maker says, “Behold, I am making everything new!”