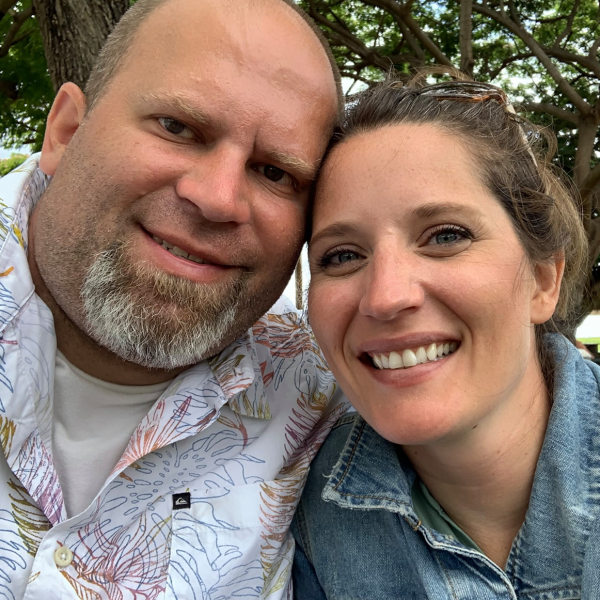 Ryan and Leanne have been part of EBC since just before their marriage in 2007 and have been actively involved in various ways over the years. Ryan graduated from Multnomah University in 2004 with a bachelor’s degree in Bible and Youth Ministry. He served as part-time Youth Pastor in 2008 and then moved to full-time in 2011. In 2016 he stepped down from vocational ministry to focus on their small business, but continued to remain confident of his pastoral calling. He continued to serve as an elder on the Leadership Team and in various other ministry roles. He was uncertain if God would have him serve in a lay capacity indefinitely or lead him back to a vocational pastoral role at some point. When the Leadership Team decided to call another associate pastor in the fall of 2021, it was apparent that Ryan fit this role well and returned to serve full time at EBC as Associate Pastor in January 2022. Ryan and Leanne have three young daughters at home, as well as one who is in heaven.