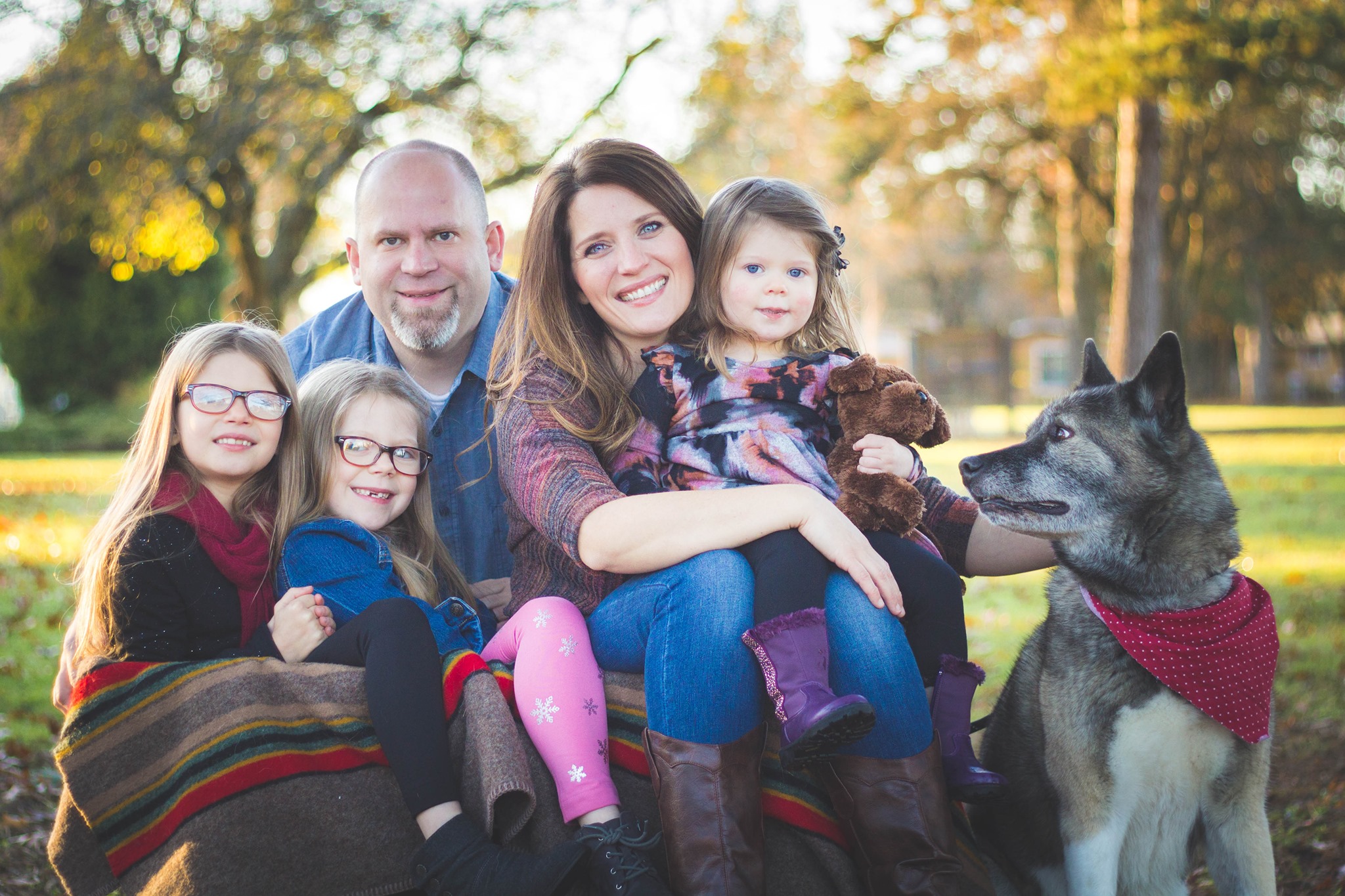 If you missed the worship services last weekend you missed an exciting announcement. The Leadership Team introduced Ryan Donovan as our candidate to fill the open Associate Pastor.

The announcement was met with encouraging applause at all three services because Ryan and his family have been a part of Evergreen for 14 years and are very beloved. In fact, Ryan served on our pastoral staff for eight years starting in 2008. He stepped down in 2016 to focus on running their growing small business, but Ryan continued to serve as a shepherd as an elder on the Leadership Team.

Fast forward to the present. As the Leadership Team began to focus on the open pastoral position, many of us soon thought the best candidate was likely already on the team. After further discussion we reached out to Ryan and were excited to discover he had been actively praying over the possibility and was considering how and when to express his interest. This led to deeper and more specific conversations which eventually resulted in an enthusiastically unanimous recommendation by the Leadership Team to call Ryan Donovan to come on staff as an Associate Pastor.

There are just two things that need your attention. First, we are asking the church body to do their part in actively thinking and praying over this process. The path certainly looks clear, but we don’t want to be lured into thinking our dependence on God is somehow less. We ask that you read the publication describing the recommendation and commit the matter to the Lord in prayer.

Verbal Announcement at the November 28 Service

The issue we need help with is the imminent difficulty of having two pastors on staff named Ryan. I would ask you to come up with appropriate titles or nicknames for everyday use so we know which Pastor Ryan we are talking about.