The Parable of the Fence Fire 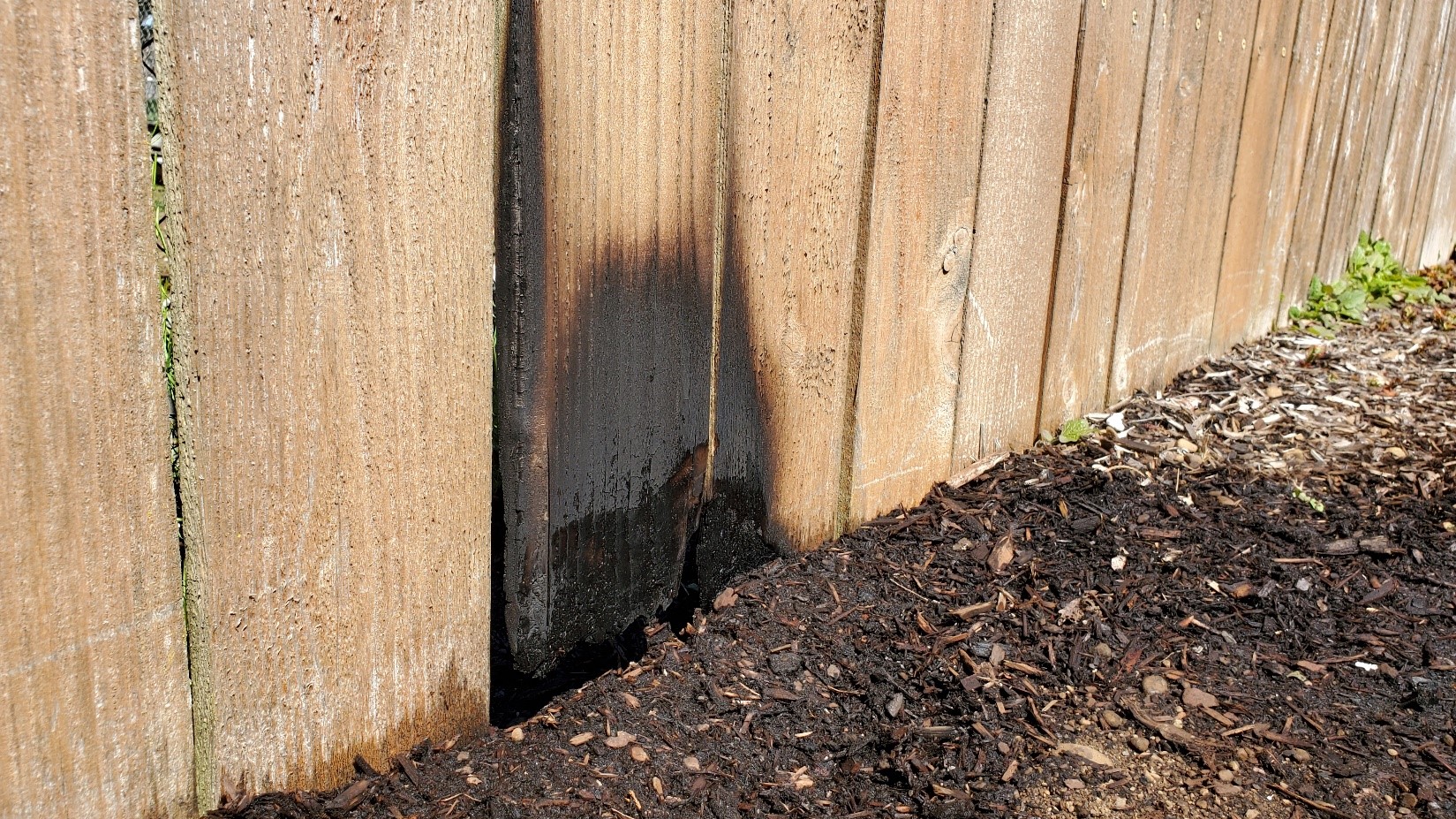 The east winds were roaring down the Columbia Gorge yesterday with startling intensity. This phenomenon happens with some frequency in our area and I always find myself eager for it to settle down. Here in the late fall, it chills you to the bone and blows leaves and trash everywhere. But in the summer, it turns our whole area into one giant wildfire waiting to happen.

The Nokia Creek fire in our area last month is a prime example. It started as a fairly unremarkable brush fire until the east winds caused it to explode in size and it became a serious threat to thousands of people. At least one of our families had to evacuate and many others were put on notice. Thankfully, the damage was very minimal compared to many other wildfires in recent years, and the recent rains have effectively ended the threat.

I don’t know how many are aware of this, but eighteen months ago our church narrowly missed being the site of a terrible conflagration. The strong east winds had ravaged our area for days. A long hedge across the street from the church caught fire and because a major fire in a few minutes. Thankfully, 97th Avenue served as a fire line and the damage was limited.

However, the next day we had a man come to the church office and said he had something to show us. He was a contractor working in the backyard of a home adjacent to the church, just on the other side of the wooden fence on our north property line. He showed us a small blackened area on the bottom of one of the fence boards. He explained that he just happened to notice smoke rising from that spot and discovered that a tiny fire had begun. He quickly managed to put it out and wanted us to know about it.

I was nearly in shock from the sobering reality. If he had not noticed and acted quickly, that fence would have become an inferno in three minutes. The fire would have raced down the fence line, consuming the bone-dry fuel, and almost certainly would have consumed at least one house, if not several.

I have no idea how that tiny fire started. Every theory seems equally implausible. But here’s what I do know: If that man hadn’t dealt with it while it was small, the damage would have been catastrophic. I also know the same is true with the tiny fires that pop up in our lives with wearying frequency. Let us be zealous to deal with them quickly, before it becomes a disaster.

P.S. The sobering reminder of that close call and God’s protection is still easy to see on our fence (picture above).